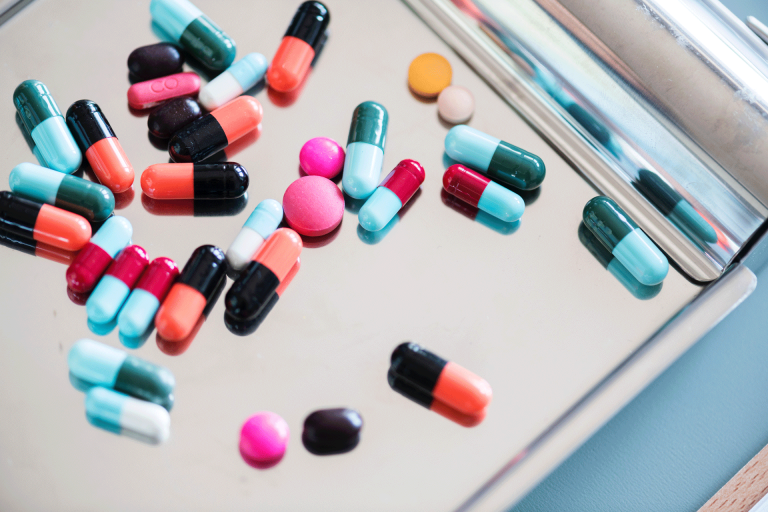 – Avoid Use of NSAIDs in Pregnancy at 20 Weeks or Later-

As many NSAIDS are available as over-the-counter drugs for self-remedy, we thought this is of particular important News Alert to inform our patients and readers.  Some of the commonly used NSAIDs drugs are Ibuprofen, brand name is Motrin, Naproxen or Aleve and they are commonly placed in the analgesics or cough and cold sections in general merchandise areas in pharmacies and supermarkets.

NSAIDs, short for Non-steroidal Anti-inflammatory Drugs, are usually prescribed or purchased for conditions such as arthritic pain, inflammation, fever, headaches, injuries and so forth.   Although they are effective in relieving pain, fever and inflammation, NSAIDS as drug class can cause mild to severe side effects such as:

Some of the side effects can be insidious (silent) until the conditions become severe enough to cause serious problems.  If you must be on any of these NSAIDs, be sure to discuss with your doctor and consider the following:

Finally, DO NOT take NSAIDS if:

For more information regarding this subject we recommend  reading  the FDA Safety Information and Adverse Event Reporting Program on the subject: